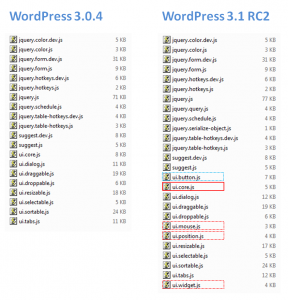 3 Responses to Still No jQuery Accordion in WordPress 3.1?