10 Things I Hate About WordPress (And How to Fix Them) 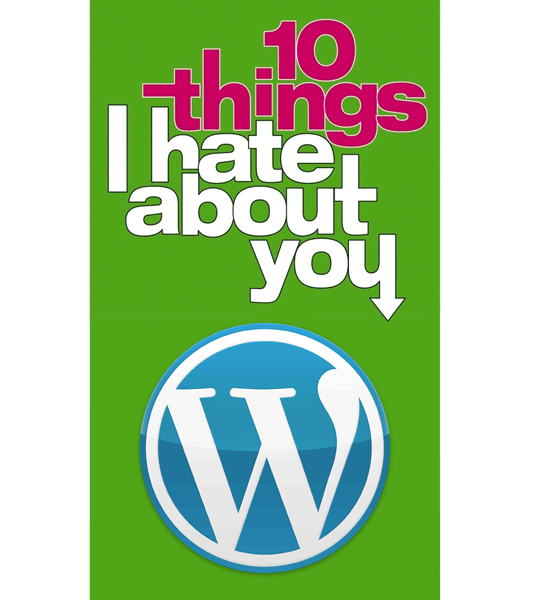 I love WordPress, but I don’t love everything about it.

I think it’s the best way to build a website for most people, but like any piece of software, it’s not perfect. There are a few things that really chap my hide, and I’d like to air my grievances here.

To be clear, this post is not about complaining, it’s about providing solutions to some common problems. One cool thing about WordPress is that if you don’t like something, you can always contribute your idea for a fix because it’s open source.

Some of these fixes are specific to the way I like to use WordPress, so they might not be a good idea for the core software. So without further adieu [french accent], here we go!
END_OF_DOCUMENT_TOKEN_TO_BE_REPLACED

How To Translate Your WordPress Theme Into Any Language

Want to find out how easy it is to translate your WordPress theme into any language? Then read on…

END_OF_DOCUMENT_TOKEN_TO_BE_REPLACED

Take 30 seconds and do this little trick on your WordPress site, you’ll get a kick out of it.

I hope that made you smile

How to make your WordPress Theme Retina Ready

We are currently adding Retina support for our WordPress Themes, so I thought I’d share how we did it so you can too.

Retina and high resolution displays in general are like HD TV, pretty soon everyone will have one. Your website will look really bad on a high-res display if you don’t change a few things. How bad? Zoom in to 200% on your website logo or one of your images, that’s exactly what it looks like on a Retina display (but worse because everything else like text is super crisp in comparison).

How to Retinize Your Theme (without a bunch of coding)

A lot of people have already written about how to retinize your theme with a bunch of custom coding. I’m going to take more of a “for dummies” approach here.
END_OF_DOCUMENT_TOKEN_TO_BE_REPLACED

Whether you’re new to WordPress, or an old pro, there’s some hidden gems in WordPress that you might not be aware of.

Did you know you can embed a tweet just by pasting the url into your page editor?

Copy the url in your browser, then paste it into your page/post editor.

END_OF_DOCUMENT_TOKEN_TO_BE_REPLACED 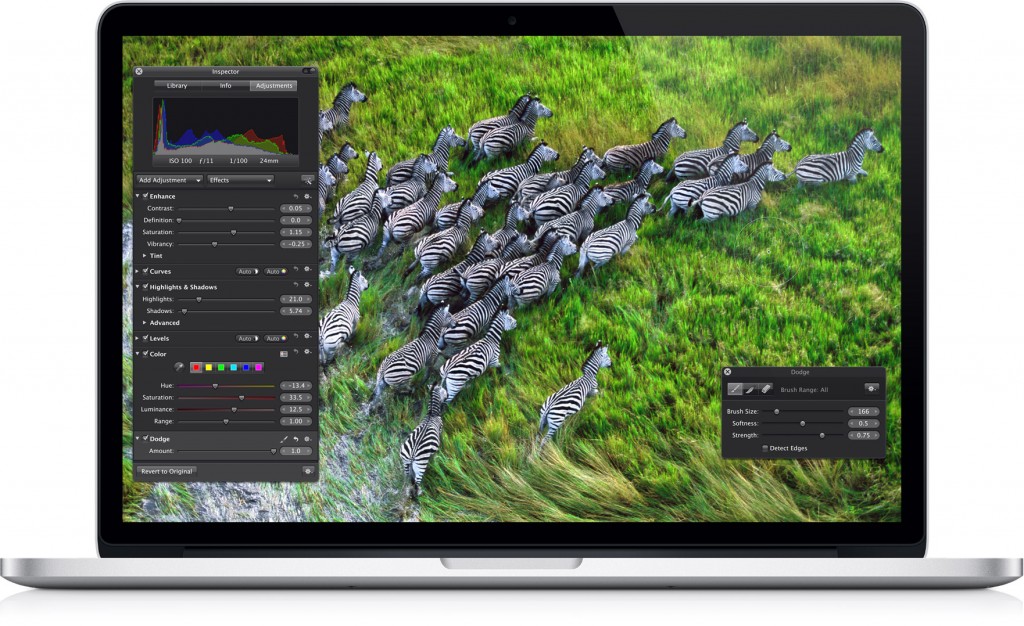 Here’s what needs to change (and quickly) to accomodate our extra pixel friends.
END_OF_DOCUMENT_TOKEN_TO_BE_REPLACED

If you need a professional company logo, here’s some advice that is a little controversial.

I’ve designed around 50 logos over the years, including those for my own businesses (some examples are in the image above). I don’t design logos anymore, and I’m not the world’s best logo designer, but I like to think I know what I’m talking about.

When I designed logos, I usually charged around $1,000. (IMO they were worth it, and that’s on the low end of the “professional logo designer” pricing scale)

END_OF_DOCUMENT_TOKEN_TO_BE_REPLACED

New theme! Lux: a minimalist, photocentric theme for designers of all kinds.

We’re excited to announce Lux, our best theme yet.

It’s perfect for anyone who wants to show off large image portfolios. We had interior designers and service professionals in mind when we made this theme, but it would work great for almost anyone.

With the help of the new WordPress theme customizer, you can now use color pickers to change every color in the theme visually.

It’s also extremely easy to show off images from your projects in cool portfolios and sliders. All you have to do is create a new item and upload your images, there’s no difficult options to figure out.

Did I mention everything in Lux is fully responsive for mobile devices?

There’s lots more cool features, check them out along with the demo below… 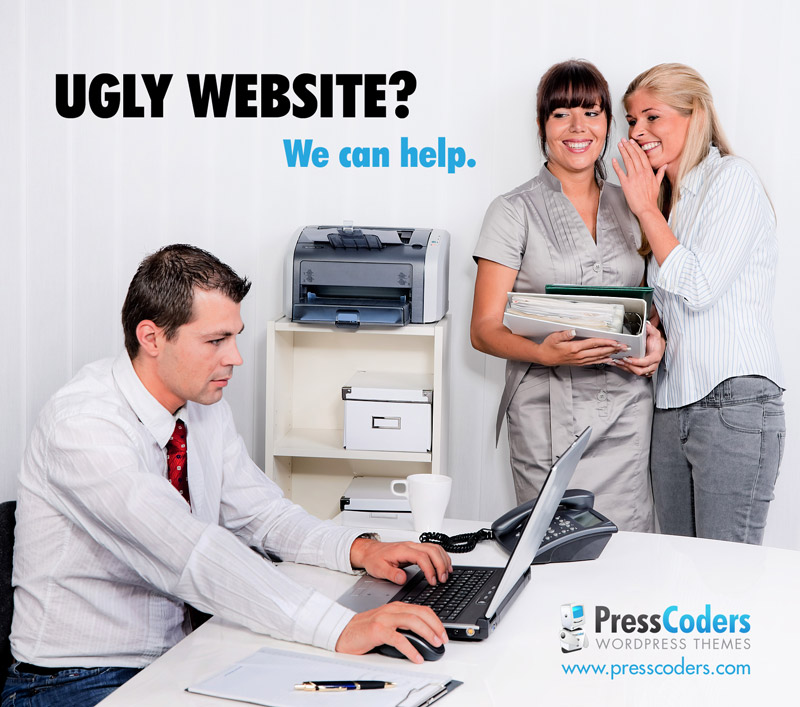 Pin it to win it.

Calling all beginner’s, n00bs, and non-techies…

If you are a total beginner, and want to learn how to make a website, we just released an awesome checklist for you.

It’s full of great pictures and non-techie information so you can get a WordPress website online fast.

Head over and check it out here.